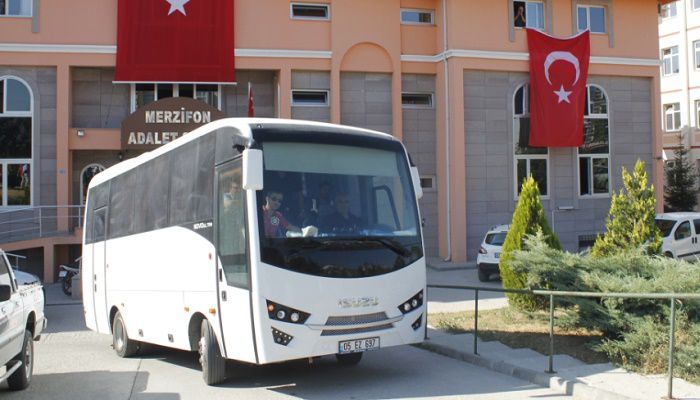 The Turkish government’s ongoing crackdown has expanded to Turkey’s countryside as authorities recently dismissed a total of 52 teachers and 15 doctors in Merzifon as part of investigations into a coup attempt on July 15.

According to local media outlets, Merzifon police also arrested 22 businessmen based on alleged links to the faith-based Gülen movement over the weekend.

This is not the first time civilians have been arrested in the district. On Sept. 1, 10 staff members working at a state hospital in Merzifon were detained as part of an investigation into the Gülen movement, while at the same time hundreds of people in the district were “executing” a likeness of Islamic scholar Fethullah Gülen.

Turkish police reportedly launched simultaneous raids on eight houses in Merzifon in the early hours of Sept. 1 over suspected links to the failed military coup. Speaking on condition of anonymity due to restrictions on talking to the media, a source told Turkey Purge that arrest warrants were issued for a total of 20 staff members at the district’s state hospital, of whom 10 were detained. (Turkey Purge)