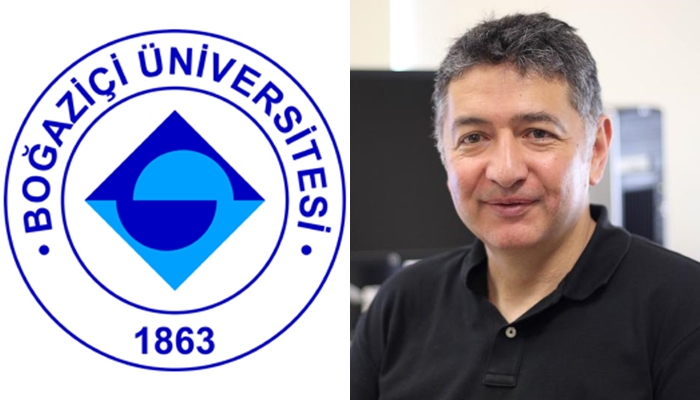 According to a statement posted on the presidential website on Saturday, Erdoğan selected Özkan from among three names recommended by the Higher Education Board (YÖK).

Prof. Dr. Barbarosoğlu received 86 percent of the votes of academics in the election on July 12. Özkan, on the other hand, did not even run in the election.

“I bid farewell to the university to which I have contributed as a student, an academic and an administrator for more than 40 years, and am ending my academic life,” said Barbarosoğlu in a message she issued following the decision.

The Justice and Development Party (AKP) government issued a state of emergency decree on Oct. 29, canceling intra-university elections for university rectors and giving President Erdoğan the power to appoint them.

A state of emergency declared in the aftermath of a failed coup attempt on July 15 allows the government to issue such controversial decrees, which bypass Parliament.

Academics from the İstanbul-based Boğaziçi University called on the government to annul the decree on Nov. 1. Speaking on behalf of the university’s academics, Professor Ayşe Buğra said the appointment of rectors by the president would kill the institutional autonomy of both private and state-run universities, noting that such a process will subject university administrations to the political will.

Professor Barbarosoğlu has been serving as the rector of the university since 2012, when she was appointed by former President Abdullah Gül.

Being a top university, especially in the social sciences, a majority of academics and students at Boğaziçi are known for their critical stance against the AKP and President Erdoğan.