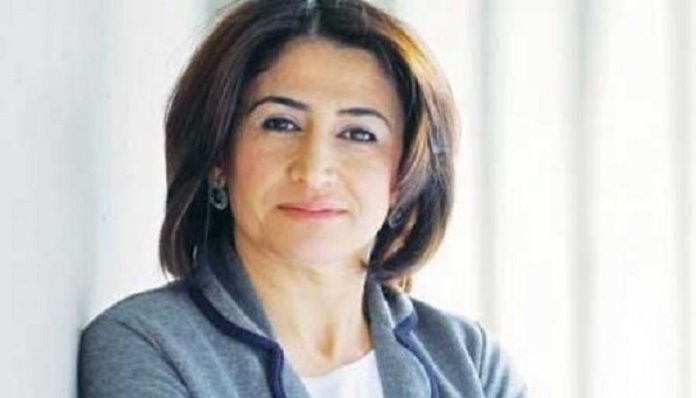 Sabite Ekinci, co-mayor of the Varto district of eastern Muş province, was arrested on Wednesday on charges of membership in a terrorist organization, Turkish media reported.

Ekinci, from the pro-Kurdish Democratic Regions Party (DBP), was detained on Saturday as part of an investigation into the Kurdistan Workers’ Party (PKK) and its umbrella organization, the Kurdistan Communities Union (KCK).

Last week Turkish courts ruled to arrest 10 pro-Kurdish Peoples’ Democratic Party (HDP) deputies including the party’s co-chairs, who were detained in the early hours of Friday following police raids on their homes.