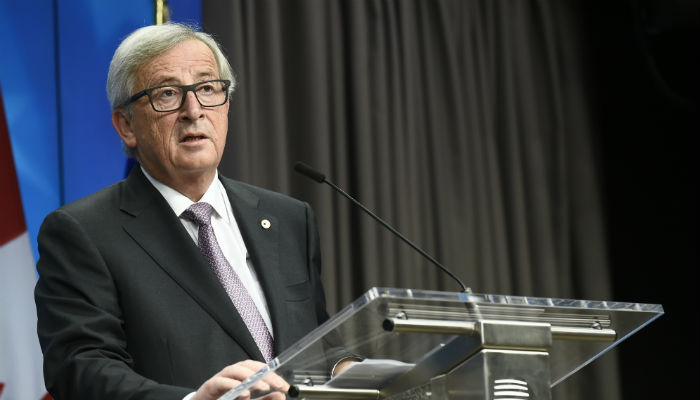 An EU offer to liberalize its visa system was part of a deal in March under which Turkey has agreed to all but halt the flow of Syrian refugees and other migrants into the EU via Greece.

But Juncker said in a speech in Bruges that visas would not be eased if Turkey fails to meet the criteria, including amendments to its anti-terrorism law. “Everything the Turkish authorities are doing today leads me to believe that in the end Turkey does not want to be ready to respect European standards,” he said.

And if visas were not eased, he said, Erdoğan would have to explain to Turks why thatwas the case. “We need Turkey … but we cannot give up on our main principles,” Juncker concluded.