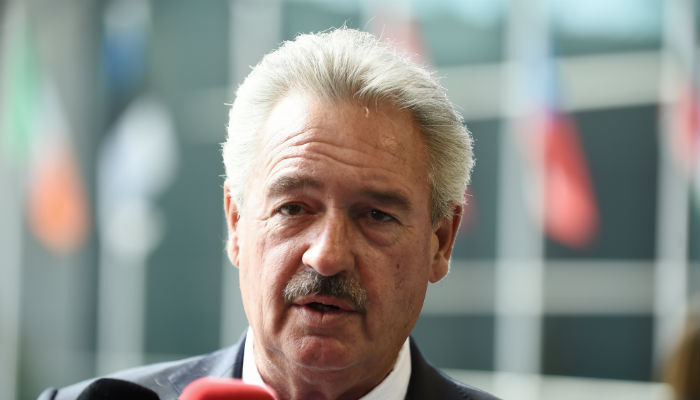 Luxembourg’s foreign minister has accused Turkish authorities of using methods reminiscent of those employed by the Nazis in a crackdown following a July coup attempt in Turkey.

Opposition parties in Turkey and human rights groups accuse the Turkish government of clamping down on all critics, not just alleged coup plotters.

Luxembourg Foreign Minister Jean Asselborn told Germany’s Deutschlandfunk radio on Monday that the names of people who have been fired are published for all to see, that they have no chance of finding another job and thus no income, and that they risk hunger.

Asselborn said: “These are methods, one must say this bluntly, that were used during Nazi rule. And there has been a really, really bad evolution in Turkey since July that we as the European Union cannot simply accept.”

He says Turkey’s strong economic ties with the EU are “absolutely a means of pressure.”

About 120,000 people have been purged from state bodies, in excess of 80,000 detained and over 36,000 have been arrested since the coup attempt. Arrestees include journalists, judges, prosecutors, police and military officers, academics, governors and even a comedian. Critics argue that lists of Gülen sympathizers were drawn up prior to the coup attempt.