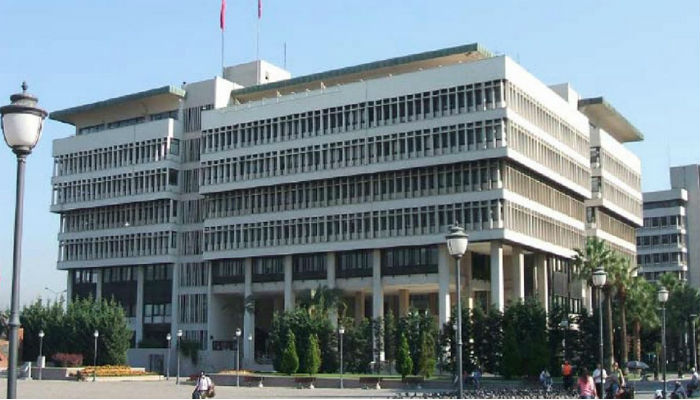 Fifteen people working for the İzmir Metropolitan Municipality were detained after police raided their homes on Monday morning on the grounds that they use a smart phone application known as ByLock.

The municipal employees were detained as part of an investigation, overseen by the İzmir Chief Public Prosecutor’s Office, into the faith-based Gülen movement, which is accused by the government of masterminding a failed coup attempt on July 15.