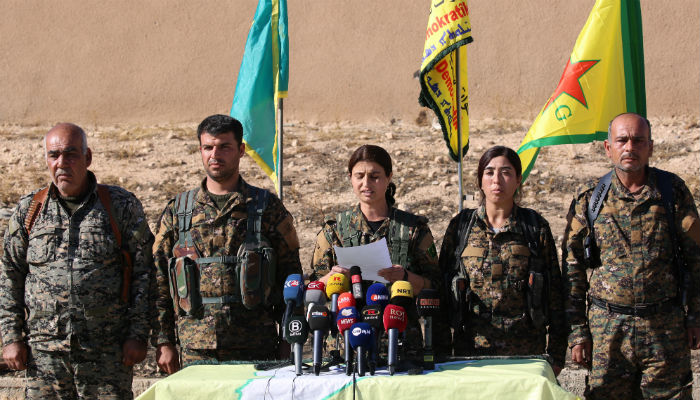 An operation to retake the Syrian city of Raqqa from the Islamic State in Iraq and the Levant has begun, the US-backed Syrian Democratic Forces (SDF) alliance of Kurdish and Arab armed groups said on Sunday.

The SDF said it had set up a command center to coordinate with the US-led coalition in the campaign to drive ISIL from Raqqa, its de facto Syrian capital.

At a press conference in the Syrian town of Ain Issa, about 60 kilometers northwest of Raqqa, the group also urged residents of the city to leave and avoid areas where the militants were present to avoid harm.