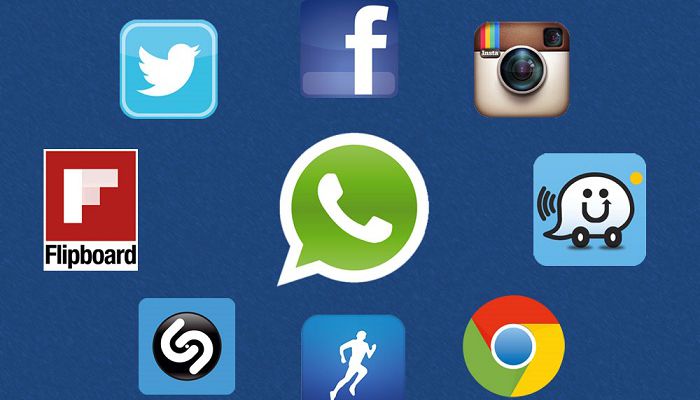 A widespread difficulty in reaching social media websites such as Twitter and Facebook as well as messaging app WhatsApp were reported across Turkey after the detentions started at midnight.

According to the TurkeyBlocks monitoring network, it has detected restrictions on access to multiple social media services throughout Turkey beginning Friday, Nov 4, 2016, at 1:20 a.m. local time. TurkeyBlocks monitoring probes have identified throttling at the ISP level as the source of slowdowns, with the majority of Internet users affected at the time of measurement.

The midnight raid was first tweeted by her adviser, Sıtkı Görür, who said: “Police raided home of HDP Co-chair Figen Yüksekdağ in Ankara. They are breaking down the door now.”