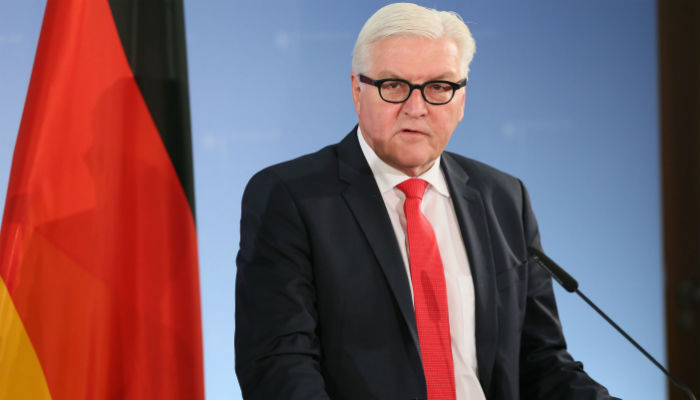 “The overnight arrests of politicians and lawmakers from the Kurdish HDP [Peoples’ Democratic Party] represent a further drastic intensification of the situation in the eyes of the foreign minister,” ministry spokeswoman Sawsan Chebli told a government news conference.

She said Ankara had a right to respond to a failed coup attempt last July and to fight terrorism.

“But this cannot be a justification for silencing or even imprisoning the political opposition,” she said.

The HDP is the biggest political party in the mostly Kurdish region and the second-biggest opposition group in the Turkish Parliament.

German government spokesman Steffen Seibert criticized the arrests and said they confirmed concerns first raised in May when the Turkish Parliament stripped members of their immunity from prosecution.

EU foreign policy chief Federica Mogherini said on Twitter she was “extremely worried” by the arrests and had called a meeting of EU ambassadors in Ankara.

Ali Etran Toprak, the head of Germany’s large Kurdish community, called on Berlin and its EU partners on Friday to stop cooperating with the Turkish government on refugees and halt EU membership talks with Ankara following the arrests.

Turkish President Recep Tayyip Erdoğan on Thursday said Germany had become a haven for terrorists and accused it of failing to root out supporters of the Gülen movement, which is accused by Turkey of masterminding the failed coup on July 15. The movement strongly denies any involvement.