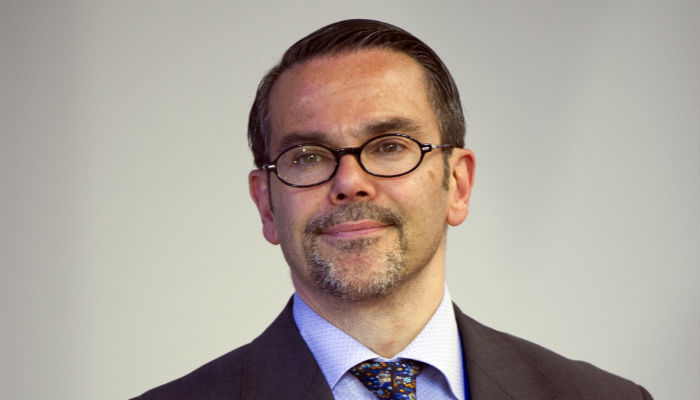 Police raided the homes and detained the co-chairs of the pro-Kurdish Peoples’ Democratic Party (HDP), the second-biggest opposition party in the Turkish Parliament, along with nine other deputies in the early hours of Friday after they refused to testify about alleged crimes linked to “terrorist propaganda.”

“France calls on Turkey to respect the rule of law and fundamental rights including democracy and freedom of the press,” he told reporters in a daily briefing.

Three HDP deputies were arrested while others were referred to court for arrest on Friday afternoon.