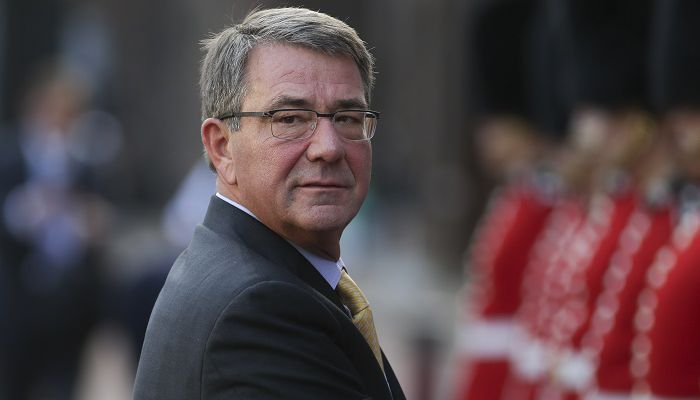 US Secretary of Defense Ash Carter said on Wednesday that the United States is continuing to talk with Turkey on the role it will play in the operation to seize the city of Raqqa, the main Islamic State in Iraq and Levant (ISIL) stronghold in Syria.

Speaking to reporters at a news conference on Wednesday, Carter said that Turkey wants the Raqqa operation to start after the Mosul and Euphrates Shield operations have been completed.

“We’ll continue to talk with Turkey about its role in the eventual seizure of Raqqa, but we’re proceeding now with the operation according to our plan,” Carter said.

Carter said the US intends to start the operation to take over Raqqa soon.

As the US announced last week that Washington expects the Raqqa operation to overlap with the battle to retake Mosul from ISIL, the top US commander in Iraq has said that Syrian Kurdish People’s Protection Units (YPG) militia fighters will be included as a part of the force to isolate the city of Raqqa.

While Turkey considers the YPG a terrorist group due to its links to the Kurdistan Workers’ Party (PKK), the United States regards the YPG as an ally in its fight against ISIL.

Turkey has said the Raqqa operation should be carried out by local forces and that the Kurdish YPG militia should not be included.