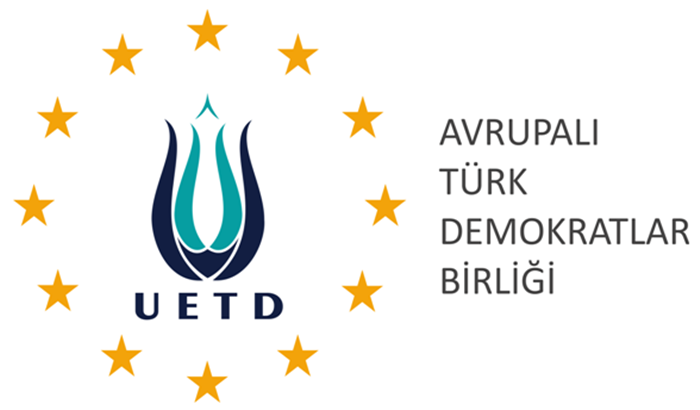 A meeting hosted by a pro-government civil society organization in Sweden was cancelled due to accusations against a Justice and Development Party (AKP) deputy for speaking in favor of the Islamic State of Iraq and Syria (ISIS).

According to Sputnik News, AKP Konya deputy Abdullah Ağral was supposed to speak at an event by Union of European Turkish Democrats (UETD) on November 4 in city of Malmo in Sweden, but upon compliant by author Kürdo Baksi and journalist Murat Kuzeyri the meeting was cancelled. The AKP  deputy was accused of being the ‘spokesperson of ISIS’ as stated in the story.