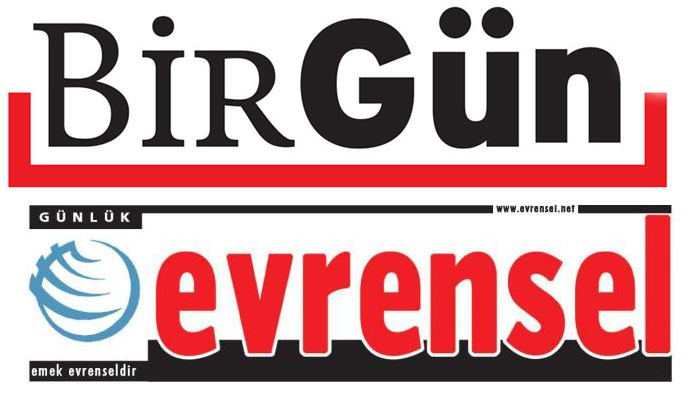 Barış İnce, editorial consultant for the Birgün daily, has said the few remaining media outlets that are critical of the government will be shut down by the Justice and Development Party (AKP) government one by one until there are no media organizations left in Turkey to tell the truth.

Speaking with German Deutsche Welle (DW) on Tuesday, İnce said: “Other than Cumhuriyet, the Birgün and Evrensel newspapers are the only ones left that are critical of the government. Once they [the AKP government] eliminate them, there will only be those publications controlled by the government and that follow an editorial line determined by the government.”

Underlining that the operation against the Cumhuriyet daily is not aimed at one newspaper alone, Evrensel daily news manager Muzaffer Özkurt also told DW that the AKP government aims to eliminate all dissident voices by silencing critical media organizations.

“[Pro-Kurdish] Özgür Gündem and [its affiliated] magazines were shut down. Now, an operation was carried out against Cumhuriyet. These assaults are all [organized] from the same [power] center. All different critical voices must unite against this [government] in order to struggle [for their rights],” he said.

The Turkish government has shut down 55 newspapers, 36 TV stations, 23 radio stations, 18 magazines and 29 publishing houses since a state of emergency was declared on July 20, five days after a failed coup attempt on July 15.

With the recent detentions of journalists from Cumhuriyet on Monday, more than 143 journalists, most of them jailed after the coup attempt, are now behind bars in Turkey.