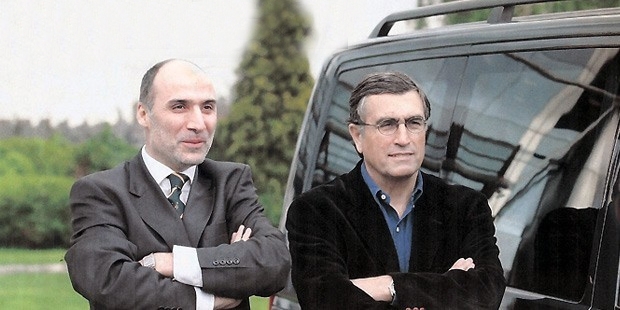 The press cards of veteran journalists Hasan Cemal and Doğan Akın have been cancelled by the Prime Ministry’s Directorate General of Press and Information amid growing government censorship and restrictions on freedom of the press in the country.

Cemal is currently writing critical columns in the T24 news portal while Doğan is the founder and editor-in-chief of the same news portal.

The decision to revoke the press cards of the two journalists was posted on the website of the Directorate General of Press and Information on Saturday. No explanation was provided as to why the journalists’ press cards were being cancelled.

The Turkish government has so far revoked the press cards of hundreds of journalists since a state of emergency went into effect in late July in the aftermath of a failed coup attempt in July.

The cancellation of Cemal and Doğan’s press cards has led to comments in social media whether the two journalists will be arrested because the Turkish government first revokes press cards of the journalists before jailing them.

Justice Minister Bekir Bozdağ announced in a recent statement that only two press card holders are in prison and that nobody is in jail for their journalistic activities.

He defended the government’s narrative that those who are imprisoned are cannot be considered journalists.

Turkey survived a military coup attempt on July 15 that claimed the lives of more than 240 people and injured a thousand others. Dozens of media outlets in the country have been closed down and scores of journalists have been jailed by the government since the putsch.