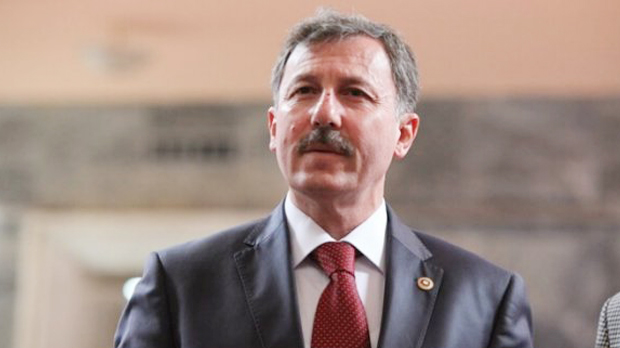 A Justice and Development Party (AKP) deputy has criticized currently ongoing post-coup purges in Turkey based simply on taking out loans from Bank Asya, a Gülen movement linked lender, and said he also borrowed money from the same institution before the government seized it.

Deputy Selçuk Özdağ, who also serves on the parliamentary Coup Investigation Commission, reportedly told the commission that purges based on such a criterion are not acceptable.

As reported by Mahmut Lıcalı from the Cumhuriyet daily, Özdağ said: When I was elected deputy, it was Bank Asya that offered the cheapest loans, and I took out a loan in the amount of TL 120,000. Had I been a professor, I would have been dismissed from my position, if that were a criterion. Let’s be sensitive about that.”

Another reason for purge, detention and arrest in post-coup Turkey is the use of a smart phone application named ByLock since the government argues it was used to plot a failed coup on July 15. Özdağ also reported that a retired ambassador who was detained for using Bylock told a prosecutor that he is a Mason and that they have been using ByLock for communication since it is encrypted.

Thousands of people are currently under arrest in Turkey simply for using ByLock.

Although pro-government media circles claim that ByLock spread among followers of the Gülen movement through memory cards or Bluetooth, it was possible to download the app from the Apple Store and Google Play. Some 600,000 people to date have downloaded it.