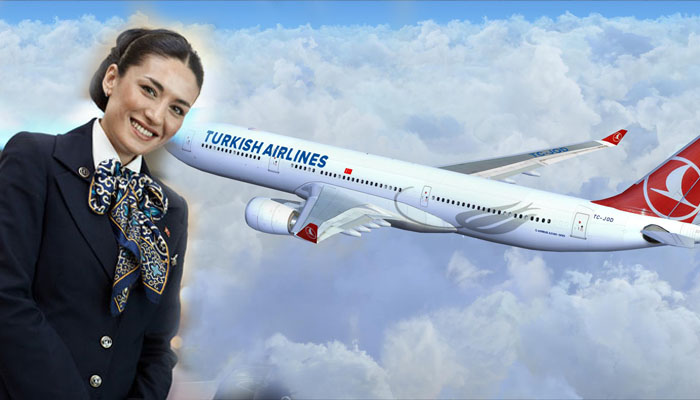 Eda Ö., a Turkish Airlines (THY) flight attendant who had flown from İstanbul to New York City, was found dead in her room at the Long Island Marriott on Tuesday.

According to a statement from THY, 31-year-old Eda Ö. did not respond to her friends calls during breakfast and was found dead when hotel management checked her room.

The statement did not mention the reason for her death.

The Turkish Milliyet daily claimed that Eda Ö. committed suicide and that New York police had questioned the flight attendant’s friends regarding the incident. Her body will be sent to Turkey after an autopsy in the US.

In April, a cook from the Turkish Do&Co, the catering firm that provides foods to THY, committed suicide in his room at the same hotel.