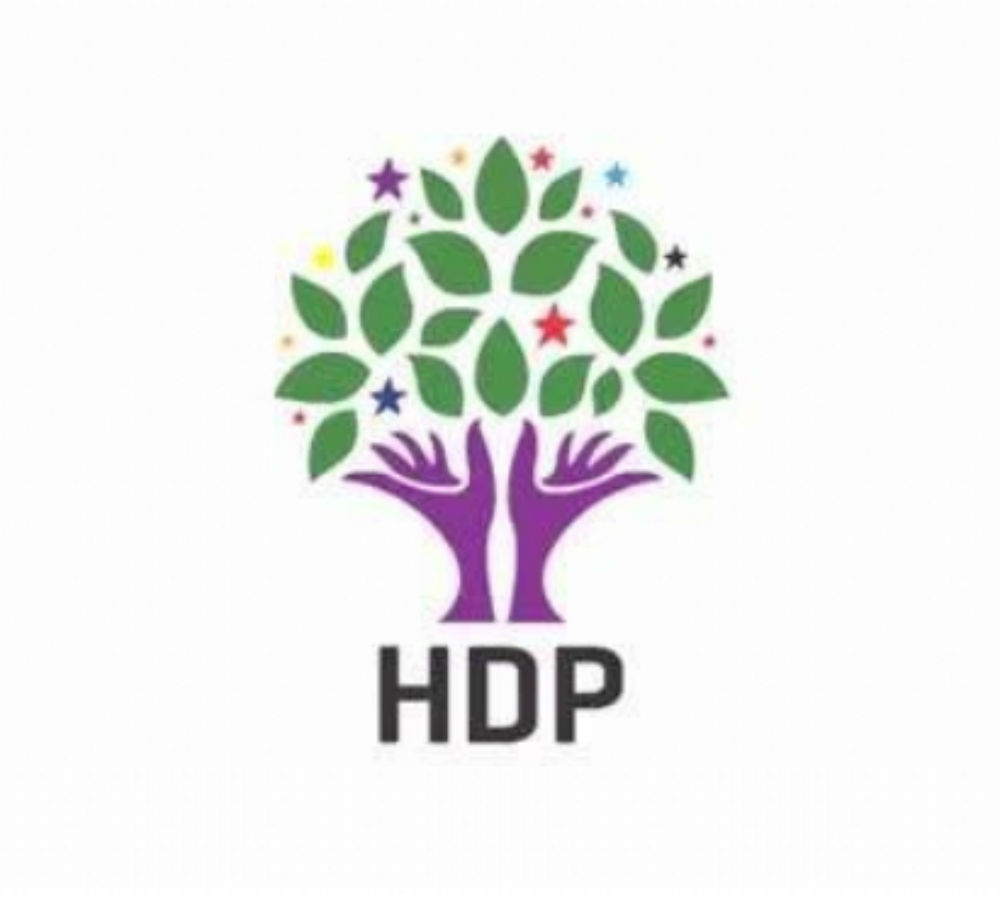 According to a statement from the Tunceli Governor’s Office, eight people were detained as part of an investigation into a protest against the closing down of shops held in the city on Oct. 21.

Dozens of HDP and DBP mayors, representatives and members have been detained or arrested as part of operations against the outlawed Kurdistan Workers’ Party (PKK) following a failed coup attempt on July 15.