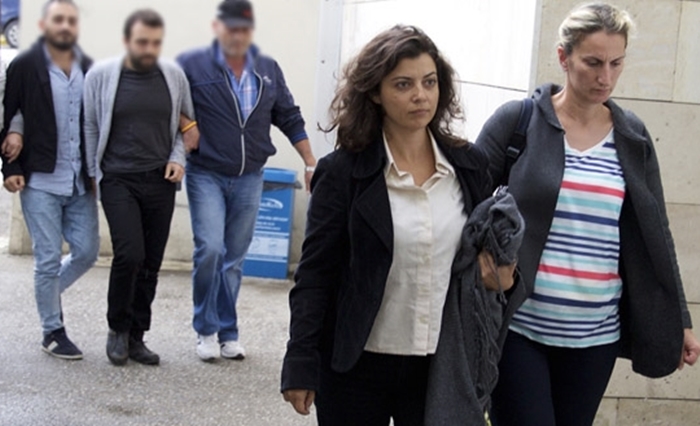 An İstanbul-based architect, Dr. Senem Doyduk, has been arrested for alleged membership in the terrorist Revolutionary People’s Liberation Party/Front (DHKP/C) on the grounds that she used the word “front” in a phone conversation.

According to a report in the Hürriyet daily, Doyduk, who was in charge of an urban transformation project in İstanbul’s Küçükarmutlu neighborhood, was accused of membership in the DHKP/C. The neighborhood is known to be a stronghold of the marginal leftist DHKP/C, which has claimed responsibility for several attacks, including one on the US Consulate General in İstanbul.

Doyduk’s lawyer said the word “front” that Doyduk used in a phone conversation is a term in architecture and that it cannot be considered a tie to the DHKP/C.

Doyduk said in her defense that since she cannot be labeled a Shariah supporter for overseeing a project in the Islamist Çarşamba neighborhood, she cannot be accused of terrorist links for work performed in a Marxist neighborhood.