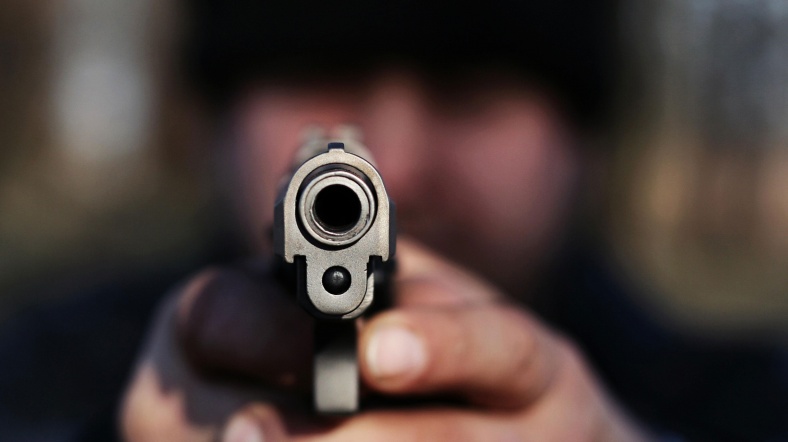 Amid fears of a growing number of firearms among the people of Turkey, the governor of Rize said on a TV show that he has issued five times more gun licenses in Rize in the last three months than he issued in Manisa province in two years there as governor.

Governor Erdoğan Bektaş said they grant gun licenses to citizens in return for large donations to a civil society organization working to provide services to villagers.

The Cumhuriyet daily reported on the remarks of the governor, who was uncomfortable with the tendency of people to arm themselves in the Black Sea province. Bektaş said that as a result of consultations in the Rize Governor’s Office, instead of a complete restriction on personal firearms, they had imposed the condition that a donation be made before issuing a license. According to the governor, when the state does not grant a license, people resort to other means to acquire guns.

Earlier this month, Mayor of Ankara Melih Gökçek also said that an increasing number of citizens have been buying personal firearms following a failed coup attempt in Turkey on July 15.

“No need to keep it a secret,” Gökçek had said, going on to say that people are armed in large numbers out of fear of a second coup attempt.

On Thursday the chairman of Ottoman Hearths 1453, Emin Canpolat, called on all supporters of the Justice and Development Party (AKP) and President Recep Tayyip Erdoğan to take up arms in the event of a second coup attempt in Turkey.

“This is an announcement to all acting with us. Take up arms for the homeland, for our flag and for Erdoğan,” Canpolat wrote on his personal Twitter account on Thursday.

His message drew support from AKP trolls on Twitter, and the hashtag “AKsilahlanma” (AKarmament) was a trending topic on Twitter for many hours on Thursday.