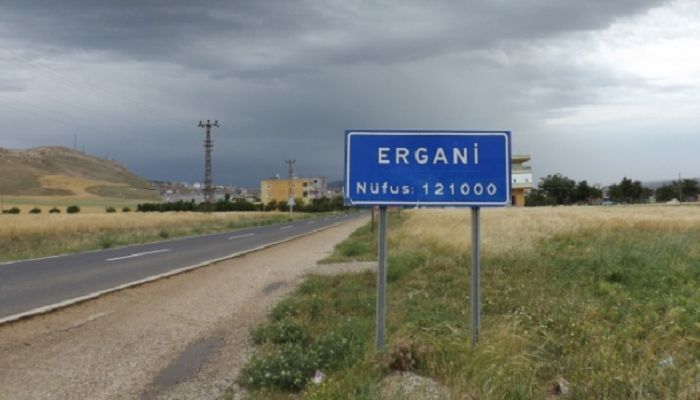 Two out of three trustees, appointed by Diyarbakır Governor’s Office as acting mayor of Ergani district in September, resigned from their posts on Wednesday.

Ramazan Hekimoğlu and Ali İpek were appointed to the municipal council of Ergani after the declaration of a state of emergency by the Justice and Development Party (AKP) government in the wake of a failed coup on July 15, replacing elected mayors, mostly Kurdish, on the grounds that the mayors were linked to terrorism. showing his busy personal works as excuse.

On Sunday, Mehmet Şerif Doğu, a muhtar [neighborhood head] who was recently appointed to the municipal council of Erciş Municipality in the eastern province of Van by Turkey’s Interior Ministry, was killed in an armed attack by terrorist Kurdistan Workers’ Party (PKK) .

In a statement for a Kurdish TV station, PKK leader Murat Karayılan has threatened against trustees appointed to municipalities in Turkey’s Southeast following the murder of an appointee over the weekend.

In reference to the trustees, Karayılan said that “from now on these people will not be forgiven.”

Karayılan, who back in June threatened to target trustees if they were appointed, reiterated his threat, arguing that the AKP has been using the trustees as its “counter-organization.”