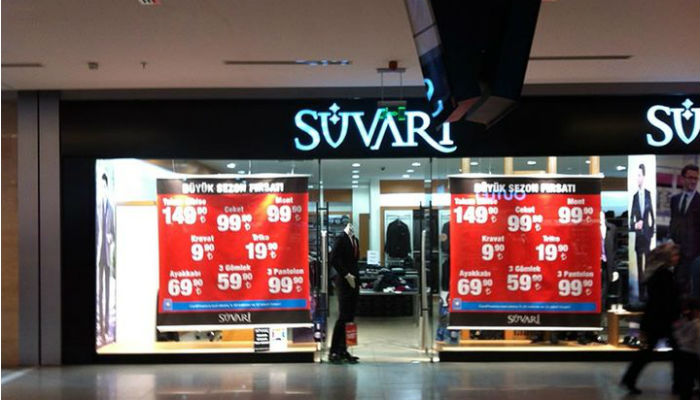 An Adana court on Monday appointed trustees to 54 companies in the province over their alleged links to the faith-based Gülen movement.

Trustees were appointed to the 54 companies, some of whose owners are currently under arrest, as part of an investigation into the Gülen movement on the grounds that they provide financial support to the movement.

The investigation is being carried out by the Adana Chief Public Prosecutor’s Office.

Among the 54 companies are famous firms such as Süvari Menswear and Yağmur Furniture, which have branches around the country.

Thanks to decrees issued as part of the state of emergency declared on July 20 following a failed coup, Turkey’s government is now seizing all the Turkish companies and properties owned by businessmen allegedly linked to Turkish Islamic scholar Fethullah Gülen.

Turkey survived a military coup attempt on July 15 that killed over 240 people and wounded more than a thousand others. Immediately after the putsch, the government along with President Recep Tayyip Erdoğan pinned the blame on the Gülen movement although the movement denies any involvement.

Turkey to lose up to €12 billion with demolition of Atatürk Airport: ministry official