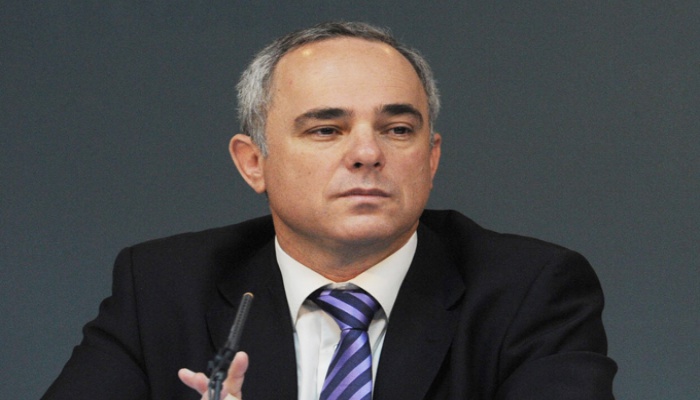 Israeli Energy Minister Yuval Steinitz will meet with his Turkish counterpart, Berat Albayrak, in İstanbul next week at the World Congress on Energy, in the first ministerial meeting since a deadly flotilla incident in 2010.

The energy summit brings together key leaders of energy suppliers and consumers from around the world to discuss economic cooperation on energy matters. The Israeli minister is expected to meet with Albayrak, Israeli media reported on Saturday. The summit is set to kick off on Monday.

The meeting heralds a new era in diplomatic ties between Turkey and Israel, which had been estranged for six years. This summer the Turkish Parliament ratified a deal ending a dispute between the two countries that emerged after the Israeli navy raided a Gaza-bound flotilla organized by Turkish activists. The military intervention went awry, killing eight Turkish nationals and one Turkish-American on board the Mavi Marmara.

The incident plunged relations to the lowest level in decades after Turkey expelled the Israeli ambassador in 2011. Turkey will return its ambassador to Tel Aviv this month, while Israel will also name a new envoy to Ankara.