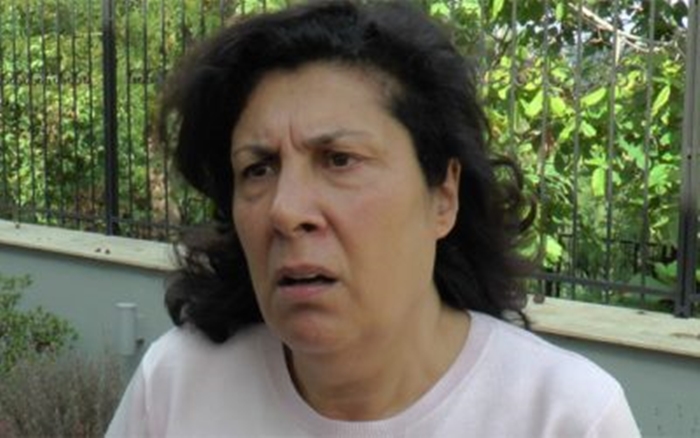 An Istanbul woman has been tricked out of $800,000 by scammers who convinced her to help them catch sympathizers of the Gülen movement in an alleged secret police operation.

A government-orchestrated witch-hunt against the movement has been ensnaring new victims every day, with even swindlers capitalizing the newly emerged frenzy.

A 58-year-old woman, known only by the initials S.W., received a phone call in early September from scammers who told her that FETÖ had been trying to sell her luxury home in İstanbul.

“In order for us to complete this operation, this home should immediately be sold [in a fake sale],” con artists disguised as undercover police officers told the woman.

According to Turkish media , the woman sold her $1.6 million residence for $800,000 as the swindlers pressed her to rush for the sake of the operation.

“You will help us in this operation after you take an oath on your nation, state and flag. Otherwise, the lives of your husband and children will be in jeopardy,” S.W. quoted the tricksters as saying.

The woman reportedly paid $50,000 to a real estate agency while she gave the remaining $750,000 to the swindlers right after the sale.

FETÖ is a term coined by the government to describe the alleged terrorist network of the movement within the bureaucracy. The government accuses the movement of masterminding a July 15 failed coup and has been carrying out a witch-hunt that targets not only Gülenists but also leftists, Kurds and Alevis.

Scammers have also swindled many citizens through fake operations against the outlawed Kurdistan Workers’ Party (PKK) in the recent past. (Turkey Purge)