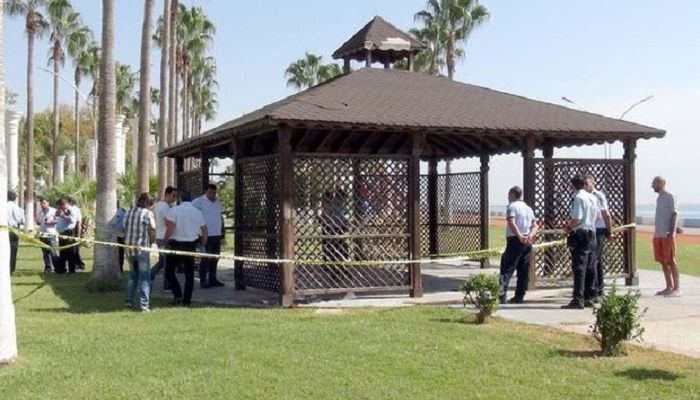 A Mersin-based police officer, known by initials A.T., committed suicide at a park a day after he was suspended over alleged links to the Gülen movement, which the government accuses of masterminding the July 15 coup attempt.

Turkey’s national police department suspended 12,801 officers in the latest wave of clampdown against the movement on Monday.

Being among those suspended, 26-year-old A.T. shot himself dead at around 11 a.m. at a public park near Adnan Menderes Boulevard in Mersin.

A father of one, A.T. succumbed to his injury at Toros public hospital.

Turkey is no strange to similar cases. A 50-year-old, Bilecik-based teacher, M. G. also committed suicide shortly after he was removed from profession over Gülen links. (Turkey Purge)