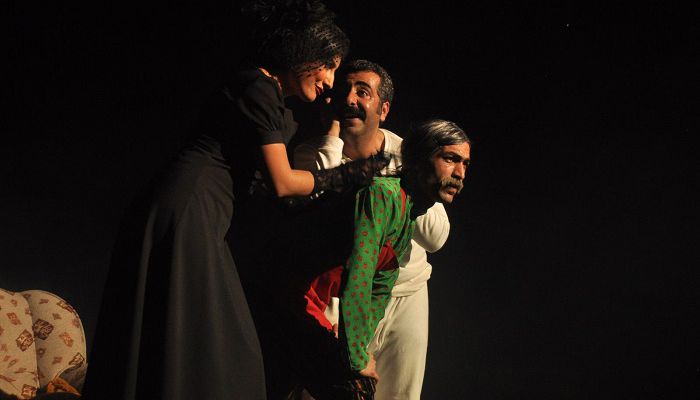 Şevket Ertuğ Aksoy, the acting mayor of Batman who was appointed by government decree on Sept. 11, on Friday shut down the city theater operating under the municipality.

According to a story on sendika.org on Friday, Ahmet Bülent Tekik, director of the Batman city theater, announced the decision from his Twitter account, saying, “The city theater, of which I am director, was shut down as of today [Friday].”

The Batman Municipality also announced that all the plays scheduled to be staged this year had been cancelled, sendika.org reported.

According to a statement released by the Ministry of Interior Affairs on Sept. 11, Batman was among 24 municipalities whose mayors allegedly support the Kurdistan Workers’ Party (PKK) and the Kurdistan Communities Union (KCK). With authority vested in it by emergency rule, the Turkish government removed 24 mayors and replaced them with trustees.

Almost all the mayors replaced were elected from the pro-Kurdish Peoples’ Democratic Party (HDP).

The government’s decision to replace elected mayors with trustees was made possible by decree No. 647 issued after a foiled coup on July 15.