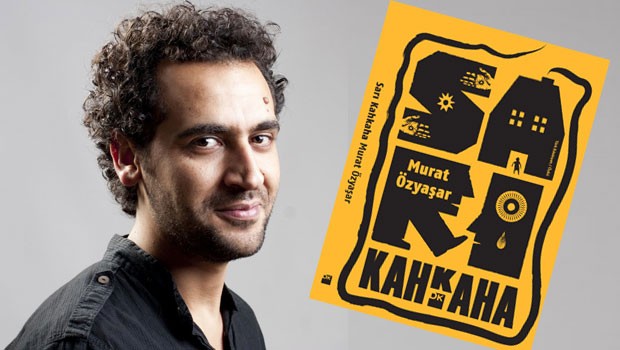 Turkish counterterrorism police on Saturday morning detained award-winning author and teacher Murat Özyaşar after a search of his İstanbul apartment.

The announcement was made by Özyaşar’s journalist-wife, Sibel Oral, on Twitter. She said the police raided their apartment at five in the morning and detained her husband Murat Özyaşar after a search of the house. Oral added that no explanation was made as to the reason for Özyaşar’s detention.

Oral stated that the police took away some personal belongings including 3 USB flash drives, a memory card, a camera and a tablet computer. She said police wanted to take her computer as well, but after she said that she needs it for work, they allowed her to keep it. Oral is an editor at literature portal K24, which is an extension of the P24 journalism platform.

Detained author Özyaşar, who is also a teacher, was dismissed from his job under a government decree issued during a state of emergency declared in the wake of a military coup attempt in July.