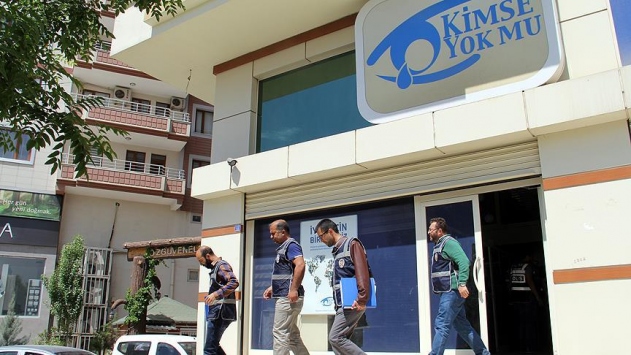 Six members of the Kimse Yok Mu charity organization were arrested in Kayseri province on Friday as part of an ongoing witch-hunt against the Gülen movement.

Nine other Kimse Yok Mu members who were under detention as part of the same operation were released by the court.

As part of the operation, which was based in İstanbul, police conducted searches at dozens of locations across 18 provinces. The Kimse Yok Mu Foundation, which was closed down by government decree in the aftermath of a failed coup attempt on July 15, used to function as the corporate body of aid and relief activities for the Gülen movement, taking relief to millions of people around Turkey and the world. 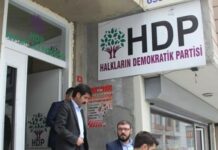