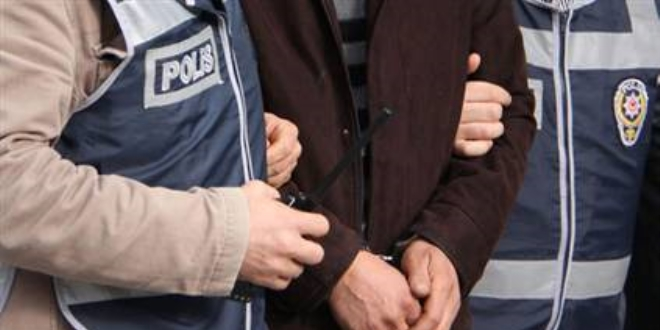 Turkish prosecutors issued detention warrants for a total of 162 courthouse and prison employees in İstanbul on Friday due to their alleged links to the faith-based Gülen movement.

İstanbul police raided the Çağlayan, Gaziosmanpaşa and Küçükçekmece courthouses on Friday after detention warrants were issued for 87 people working in these courthouses on the grounds that they were “working in accordance with the goals of the Gülen movement, using the ByLock application and having a bank account in Bank Asya, which was seized by the government, and financing the movement.”

The İstanbul Chief Public Prosecutor’s Office also issued detention warrants for 75 people including prison wardens, sociologists and pedagogues who work in the Silivri, Metris and Bakırköy prisons. Police raided and searched homes of the 75 people on Friday morning.

Previously, 293 people working at courthouses were detained and 50 others were arrested over links to the Gülen movement.