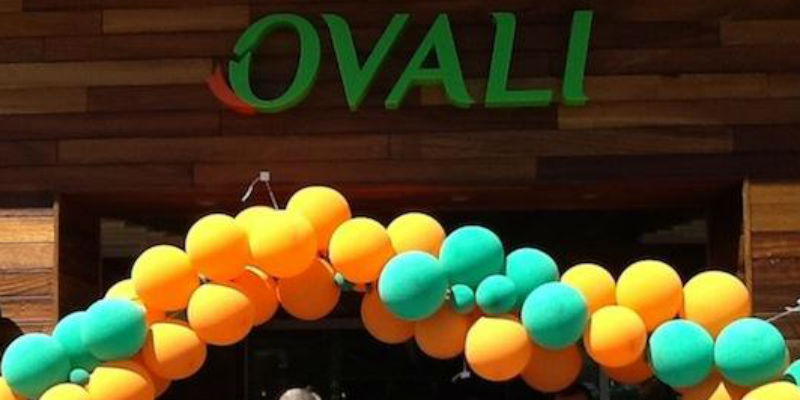 Three businessmen including one of the owners of the popular Ovalı restaurant chain in İstanbul, Ahmet Tuzlu, were arrested in İstanbul on Thursday as part of an investigation into the Turkish Confederation of Businessmen and Industrialists (TUSKON), which is affiliated with the Gülen movement.

As part of the investigation into TUSKON, many businessmen including the owner of the Seyidoğlu Baklava chain, Mustafa Seyidoğlu, and Faruk Güllü, one of the brothers who runs Güllüoğlu Baklava operations, were also arrested by an İstanbul court earlier this month on charges of membership in the Gülen movement, which is labeled as a terrorist organization by the Turkish government despite the absence of any court ruling to that effect.