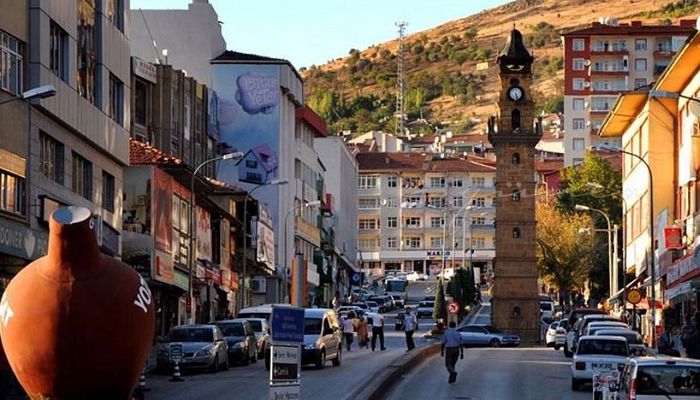 The governor’s office in the Central Anatolian province of Yozgat released a circular on Wednesday that shut down all bars, casinos, nightclubs, shops, restaurants and other entertainment facilities that sell liquor and beverages containing alcohol.

In a letter to the Yozgat Police Department, the Bureau of the State of Emergency under the governor’s office said public facilities that sell alcoholic beverages such as bars, casinos, nightclubs, shops and restaurants shall remain closed until a state of emergency currently in effect ends.

The office based its decision on a recent incident in Yozgat’s Sarıkaya district in which a person was killed in a fight after alcohol was consumed.

The state of emergency that was declared in Turkey on July 20 following a coup attempt on July15 empowered governors’ offices to impose security measures in the provinces.

Turkey’s National Security Council (MGK), which convened in Ankara under the chairmanship of President Tayyip Erdoğan on Wednesday, has proposed an extension of the state of emergency, which will expire on Oct. 20, amid concerns of human rights violations and fears about weakening democratic mechanisms.

Justice Minister Bekir Bozdağ said on Wednesday that 70,000 people have been detained and 32,000 arrested since the July 15 coup attempt.


Liked it? Take a second to support Turkish Minute on Patreon!