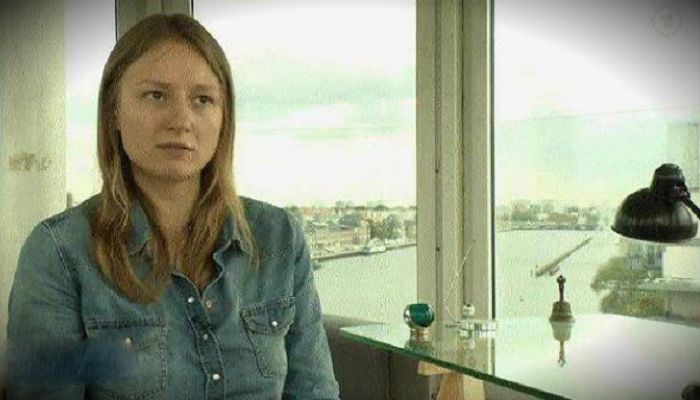 A German woman who had been held captive in Syria and who gave birth to a son while in captivity was able to escape to Turkey with her baby, the German foreign ministry said on Wednesday.

“The German woman and her baby who was born while she was held hostage are in good condition considering the circumstances,” the ministry said in a statement, Reuters reported.

The German mass circulation newspaper Bild said the woman was a freelance journalist who had worked for Munich’s Sueddeutsche Zeitung daily and broadcaster NDR.

The German embassy in Ankara was preparing the woman’s return to Germany and thanked the Turkish government and other international partners for help they provided on the case.

According to a report by Focus newsmagazine in February, the woman was named as 27-year-old Janina Findeisen, who published under the pseudonym Marie Delhaes. She was kidnapped in October 2015 and gave birth to her son in December. Focus reported that the woman had been held by a faction within the Islamist Nusra Front militant group, recently renamed Jabhat Fateh al-Sham (JFS), which was demanding a ransom of 5 million euros for her release.

In a tweet on on Wednesday, JFS deniedthat it was behind the kidnapping, and said it had in fact freed the woman and her child from the prison where they were being held by a “small group” that was not named, accordin to a report by SITE Inteligence Group, a US-based non-governmental counterterrorism organization.