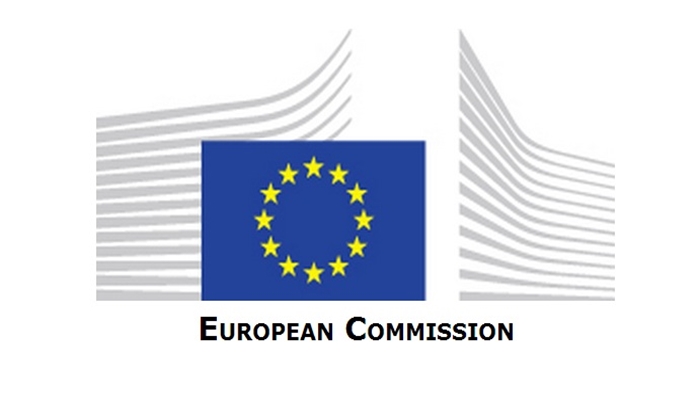 According to a European Commission statement released on Wednesday, Turkey still must meet seven remaining benchmarks for visa liberalization.

The criteria described in the Second Report of 15 June 2016 are listed by the European Commission as follows:

– Issuing biometric travel documents fully compatible with EU standards;
– Adopting a measure to prevent corruption foreseen by the Roadmap;
– Concluding an operational cooperation agreement with Europol;
– Revising legislation and practices on terrorism in line with European standards;
– Aligning legislation on personal data protection with EU standards;
– Offering effective judicial cooperation in criminal matters to all EU Member States; and
– Implementing the EU-Turkey Readmission Agreement in all its provisions.

The commission also stated that as part of the refugee agreement with Turkey, so far, 1,614 Syrian refugees have been resettled from Turkey to Europe and the return of 578 irregular migrants has been carried out from the Greek islands to Turkey.