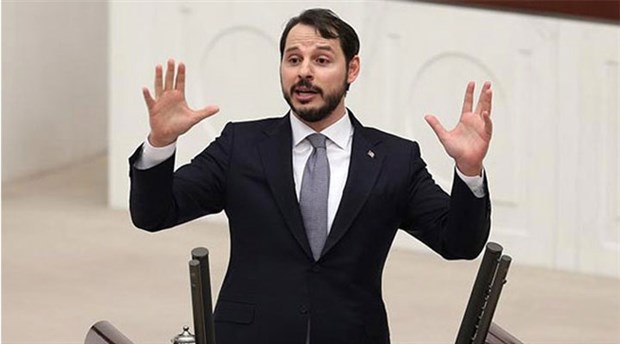 Energy Minister and son-in-law of President Recep Tayyip Erdogan Berat Albrayrak has said he does not care about a recent decision by the US-based credit rating agency Moody’s to cut Turkey’s sovereign credit rating to non-investment grade.

“Some people are trying to conduct an operation [against Turkey. They are seeking to create a certain perception. We will deal with our own business no matter who does what. As an economist I am telling you this, I could not care less.”

“Moody’s Investors Service has today downgraded the Government of Turkey’s long-term issuer and senior unsecured bond ratings to Ba1 from Baa3 and assigned a stable outlook,” a written statement from the company said.

In addition to Albayrak, many other government officials have criticized Moody’s for its decision about Turkey.

Albayrak, who is the subject of an ongoing controversy due to emails of his that were leaked, has not uttered a word about them so far.

Turkish Marxist hacker group RedHack seized the email account of Albayrak last week and has begun to disclose the contents after its demand for the release of two socialist writers who are currently in jail was ignored by authorities.

Hundreds of Albayrak’s emails, most of which have controversial content, have been released by RedHack so far.