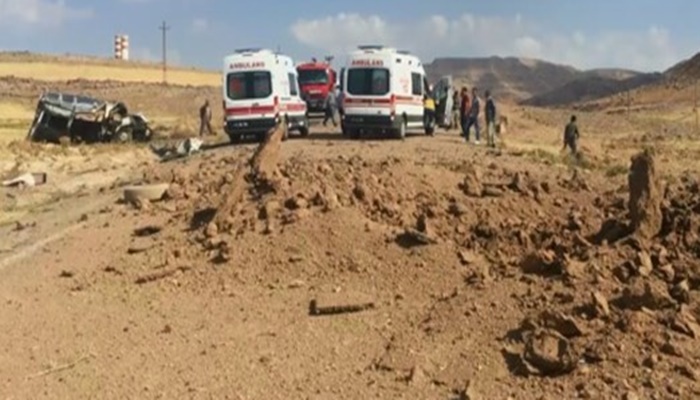 Four Turkish soldiers were killed and six others were wounded in a roadside bomb attack perpetrated by Kurdistan Workers’ Party (PKK) terrorists in the southeastern province of Mardin on Monday.

A roadside bomb exploded when a civilian vehicle carrying soldiers was travelling on the road between the Kızıltepe and Derik districts, NTV reported.