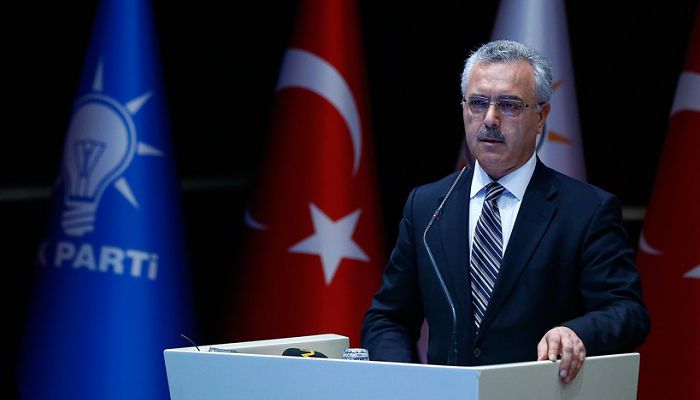 Turkey’s Justice and Development Party (AKP) İstanbul deputy Mustafa Ataş told the pro-government Star daily on Saturday that a total of 619 Gülen movement sympathizers have so far been detected within the AKP and vowed to cleanse from the party those “who have anything to do” with the Gülen movement, a civil society movement inspired by US-based Turkish Islamic scholar Fethullah Gülen.

“We have established groups of three people in every province of Turkey, and they receive tens of reports every day. These groups have so far detected 519 people within our organization. Moreover, another 100 branch heads were detected to have relations with ‘FETÖ.’ No one should think that ‘FETO’-affiliated people exist within our party. We are not going to let them to hide within our party. We are as sensitive as our President [Recep Tayyip Erdoğan] when it comes to this issue,” Ataş told the Star daily in an exclusive interview on Friday.

Thousands of people have been purged from state bodies, over 44,000 detained and more than 24,000 arrested since the coup attempt. Arrestees included journalists, judges, prosecutors, police and military officers, academics, businessmen, governors and even a comedian.