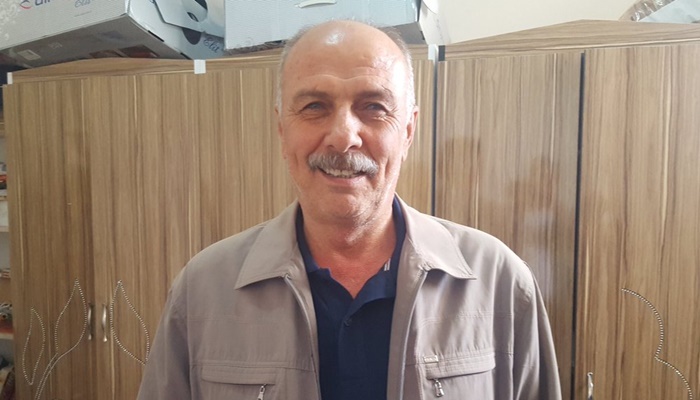 Mayor of the İdil district of the southeastern province of Şırnak Mehmet Muhdi Aslan, who was removed from his post last week by Turkey’s Interior Ministry, was arrested on terrorism charges on Monday.

İdil District Governor Ersin Tepeli was appointed mayor of İdil by the Interior Ministry on Wednesday after the dismissal of Aslan.

Aslan, a member of the pro-Kurdish Democratic Regions Party (DBP), was subsequently detained. He appeared in court on Sunday night and was arrested on Monday on charges of membership in a terrorist organization.

In early September Turkey’s Interior Ministry in a controversial move appointed trustees to 28 local municipalities, 24 of which were allegedly linked to the Kurdistan Workers’ Party (PKK), while the other four were allegedly connected to the faith-based Gülen movement.