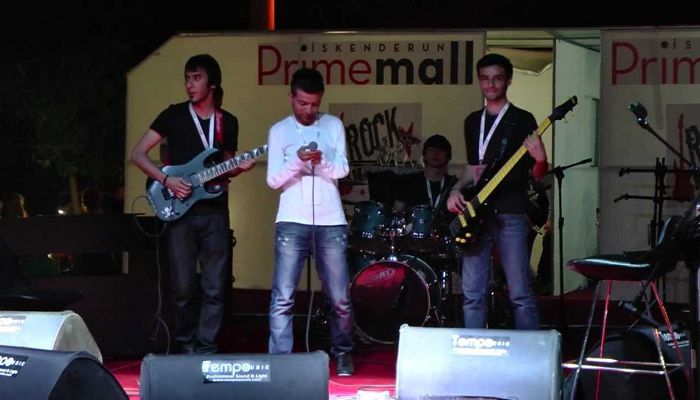 In yet another disturbing incident in the southeastern province of Tunceli, three singers have been detained over what their friends say was for singing songs in Kurdish, a tragic event that brings to mind the draconian policies of the early 1990s.

According to a report on the T24 news website, which relied on an earlier DHA report, three members of the Grup Çığlık music group were detained for singing Kurdish folk songs at a wedding party.

Police detained the singers after the guests left the party, held at a park in the Pertek district of Tunceli.

The police accused the singers of disseminating propaganda on behalf of a terrorist organization.

During interrogations by district counterterrorism police, the group members, Hıdır Taş, Sinan Taş and Birol Bulut, denied the charges of terror propaganda and said they sang the songs at the request of guests.