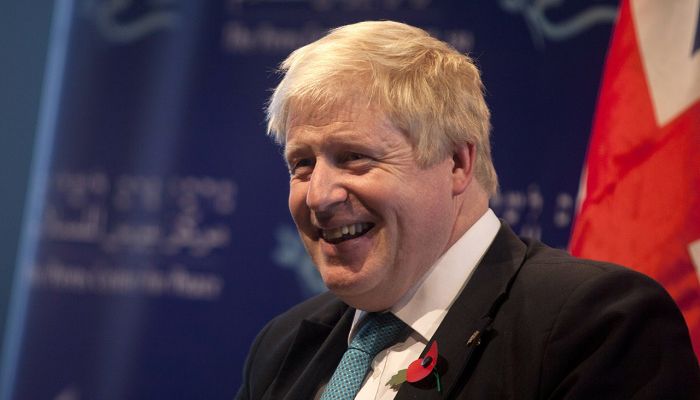 British Foreign Secretary Boris Johnson will be in Ankara for a two-day visit to reiterate support for the Turkish government after a failed coup attempt on July 15, the Turkish Foreign Ministry said in a statement.

Johnson had called Turkish officials and expressed support after the putsch on July 15.

In his first visit since the botched coup, Johnson will have talks with Turkish officials in Ankara.

He is expected to arrive on Sunday. While in Ankara, Johnson will meet with Turkish Foreign Minister Mevlüt Çavuşoğlu and Minister for EU Affairs and chief negotiator Ömer Çelik.

The Foreign Ministry said the British foreign secretary will also visit the Parliament building, which was bombed by a putschist air force pilot, becoming a symbol of the attempted coup.

Johnson and Turkish officials are expected to discuss Brexit, the refugee deal between Turkey and the EU, the fight against the terrorist Islamic State in Iraq and the Levant (ISIL), the failed truce in Syria and other regional matters that concern both countries. Bilateral relations and economic ties will also be on the agenda during the meetings.