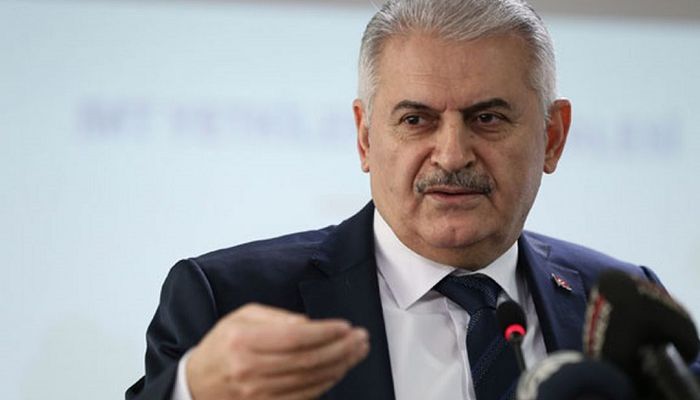 Turkish Prime Minister Binali Yıldırım on Thursday said people across Turkey have been lodging false complaints about others over alleged ties to the Gülen movement to promote their own personal interests.

“We have been receiving many tips and complaints every day. The fight against ‘FETÖ’ is a national struggle. Yet, many people simply inform on each other for personal gain. We will isolate them from the real complaints and issue a circular for complaints without addresses, names or concrete information,” Yıldırım stated.

There are many ways for people to report on others for being Gülenist. The pro-government Akit TV has recently established a hotline for tips about members of the Gülen movement.

The very first tip came from Hüseyin Yüksek, one of the guest speakers in the program who called on authorities to arrest Erol Kahraman, the former mayor of Adana’s Sarımazı district, over alleged involvement with the movement.

The program’s recently created Twitter account is registered under the username @fetoihbar_hatti, which translates into “FETOhotline.” FETÖ is an abbreviation coined by government circles to describe the alleged terrorist network of the Gülen movement within state institutions.

Earlier in August, another online portal — fetoihbar.net — which was set up at the initiative of the Turkish government, called on people to lodge complaints about people affiliated with the movement. (Turkey Purge)