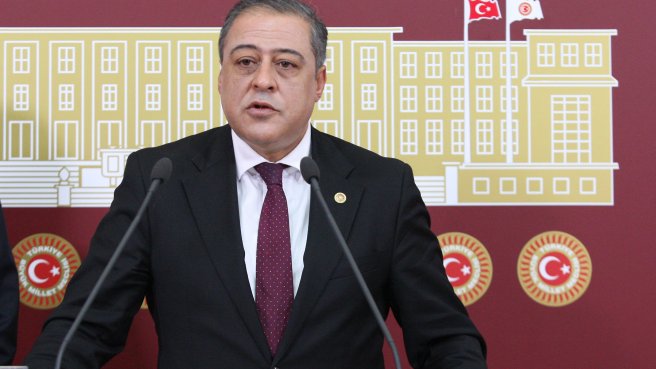 In a written statement following the brief detention of main opposition Republican People’s Party (CHP) deputy Mevlüt Dudu in Germany on Friday, the Turkish Ministry of Foreign Affairs said his mistreatment was unacceptable, to say the least, and urged Germany to offer an explanation.

Turkey’s Ministry of Foreign Affairs described the questioning of the CHP deputy by immigration officials in Frankfurt as “rude” and a breach of diplomatic courtesy. Stating that Dudu was asked unnecessary questions by the German officials despite holding a diplomatic passport, Turkey’s Ministry of Foreign Affairs said that despite their intervention in the issue, there has been no response to their inquiry from Germany.

The ministry said they are awaiting a satisfactory explanation from German authorities.