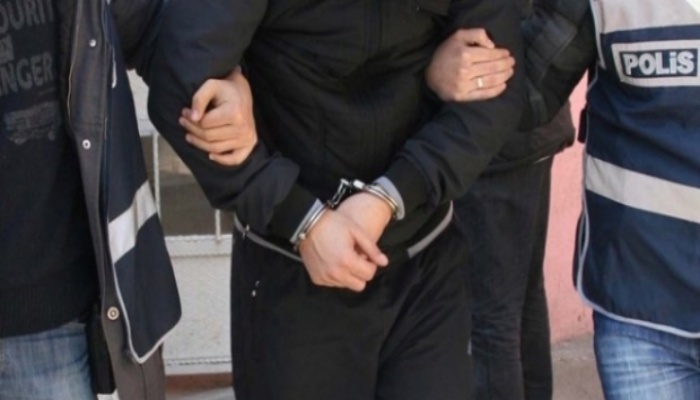 Six relatives of US-based Turkish scholar Fethullah Gülen on Saturday were detained in a new phase of a crackdown against the Gülen movement, in his hometown in the eastern province of Erzurum.

The pace of the crackdown never subsides as the government is determinedly pursuing sympathizers of Gülen, who they blame for a failed coup attempt on July 15. The scholar rejects any link to the putsch.