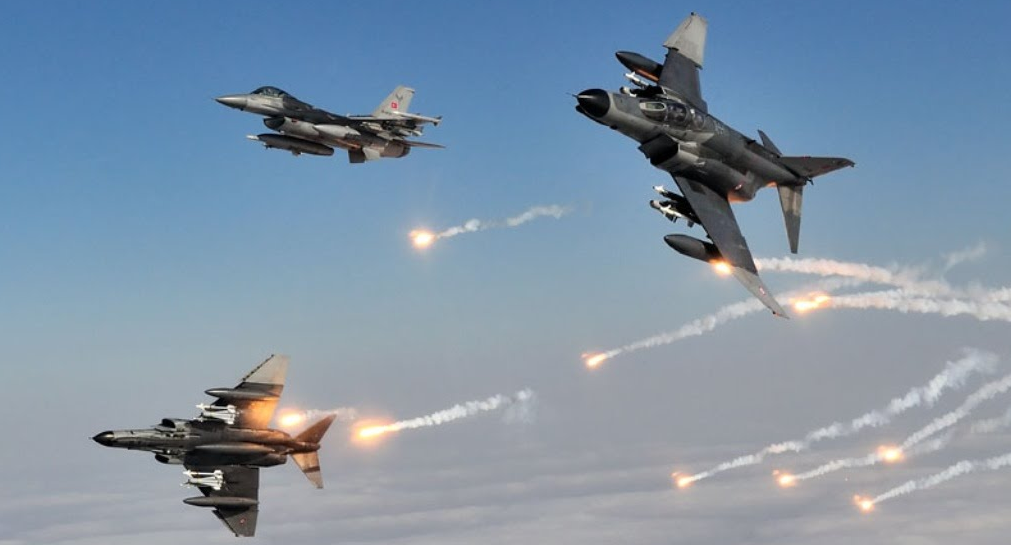 Turkiah military announced that it carried out six air strikes and killed three Islamic State in Iraq and the Levant (ISIL) militants on Wednesday.

In a written statement on the 29th day of its ongoing incursion into northern Syria, Turkish military said it also destroyed 103 targets belonging to ISIL militants using heavy artillery.

Turkey crossed into Syria on Aug. 24 with tanks and ground troops, helping rebels take over Jarabulus and dozens of villages from ISIL, pushing the extremist group away from the border towards the south.

The military incursion into Syria was aimed at curbing the expansion of Kurdish militias west of the Euphrates and dislodging ISIL militants from the border area.