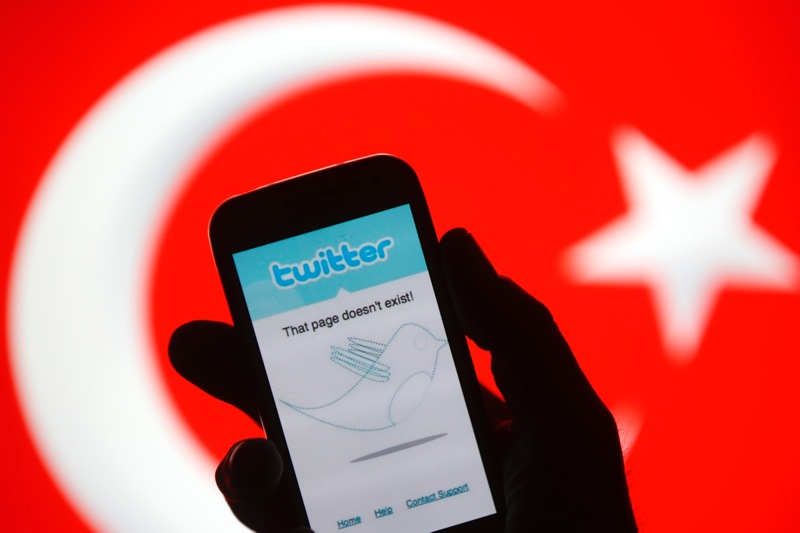 A new transparency report released by Twitter has revealed that out of the 5,195 content removal requests received by the social networking website in the first six months of 2016, 2,493 of them were made by Turkey, once again making the country the leader in Twitter censorship.

Turkish courts made 712 of these requests, while 1,781 of them were made by the Telecommunications Directorate (TİB), police and other government agencies.

The Twitter report shows there has been a 13 percent increase in the number of content removal requests by Turkey to Twitter when compared to its report covering the second half of 2015.

Every six months Twitter issues a transparency report that explains how many government takedown requests it received during the period and how it responded to those requests.

Twitter’s latest report also showed that the company suspended the accounts of 222 Twitter users and blocked access to 1,571 tweets in line with Turkey’s requests in the first half of 2016.

Turkey has led the world in Twitter censorship ever since the first half of 2014. In March of that year the government temporarily banned Twitter as its then-prime minister and current President Recep Tayyip Erdoğan battled a corruption scandal.