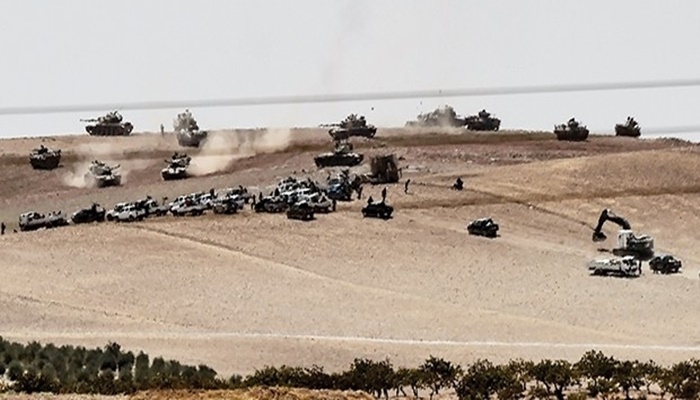 Two Turkish soldiers who were injured in an explosion in northern Syria have died of their injuries at a hospital in Gaziantep province, media reports said on Tuesday.

The soldiers, among troops taking part in Operation Euphrates Shield, which began on Aug. 24, reportedly sustained injuries in a mine explosion when they were building a wall between Jarabulus and the Ar Rai region of northern Syria.

The number of Turkish soldiers killed during Operation Euphrates Shield, which was launched by rebels allied with Turkey to clear the Islamic State in Iraq and the Levant (ISIL) from Jarabulus and the border region, has now reached 10.