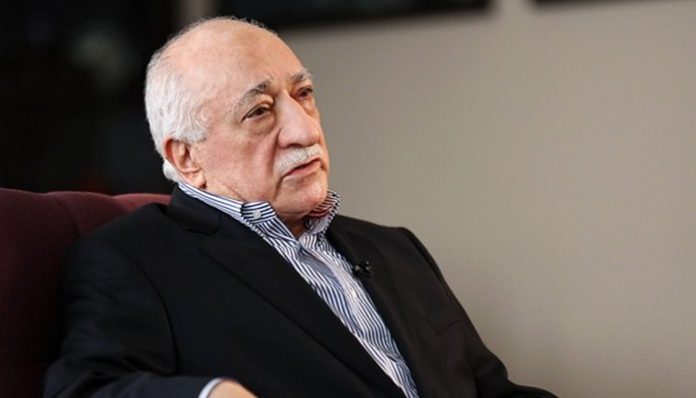 An Ankara court on Tuesday dismissed a lawsuit for damages filed by Turkish Islamic scholar Fethullah Gülen against the president of Turkey, Recep Tayyip Erdoğan, on accusations that Erdoğan violated Gülen’s personal rights.

Gülen filed a lawsuit claiming TL100,000 in damages against Erdoğan through his lawyer in 2014 due to then-prime minister Erdoğan’s remarks at a meeting of the Justice and Development Party (AKP) in which he accused Gülen of being the leader of a gang in Pennsylvania.

Gülen has been living in self-imposed exile in Pennsylvania since 1999.

The Ankara 20th Civil Court of First Instance, which held the first hearing of the case on Monday, ruled to dismiss the lawsuit. Erdoğan’s lawyer, Burhanettin Sevencan, who attended the hearing, told the court a July 15 coup attempt showed how Erdoğan was right in his remarks about Gülen as he demanded dismissal of the proceedings.

The court not only dismissed the suit but also ruled that Gülen pay a TL 2,000 fine for filing the lawsuit on allegedly unjust grounds.

The Justice and Development Party (AKP) government and President Erdoğan that launched a war against Gülen and the Gülen movement he inspired following the eruption of a corruption scandal in late 2013 in which senior government members were implicated, carried their ongoing crackdown on the movement and its sympathizers to a new level after a failed coup attempt on July 15 that killed 240 people and injured a thousand others.

Although the movement strongly denies having any role in the corruption probe or coup attempt, the government accuses it of having masterminded both despite the lack of any tangible evidence.

Gülen called for an international investigation into the coup attempt, but Erdoğan — calling the putsch “a gift from God” — and the government launched a widespread purge aimed at cleansing sympathizers of the movement from within state institutions, dehumanizing its popular figures and putting them in custody.

The government also accuses the movement of being a terrorist organization despite the absence of any court ruling to this effect.

Over 3,400 judges and prosecutors were dismissed as part of a witch-hunt against the Gülen movement following the July 15 coup attempt.