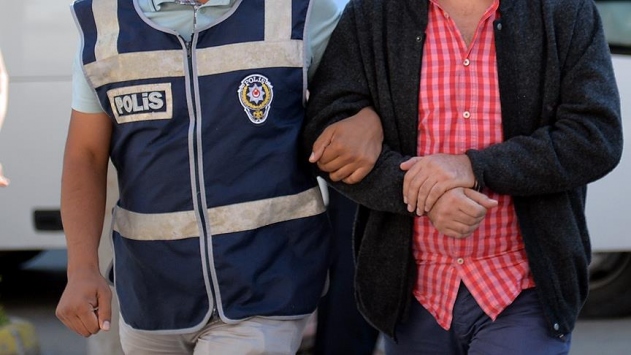 Six of 36 civil servants who were recently detained in the Alanya district of southern Antalya province as part of an ongoing witch-hunt against the Gülen movement were arrested on Sunday.

Police took into custody 36 people who work at various public institutions in Alanya on Sept. 7.

Thirty of the detainees were released on judicial probation, while six of them were put behind bars on Sunday.

The government has to date detained more than 40,000 people and arrested around 24,000 on coup charges.