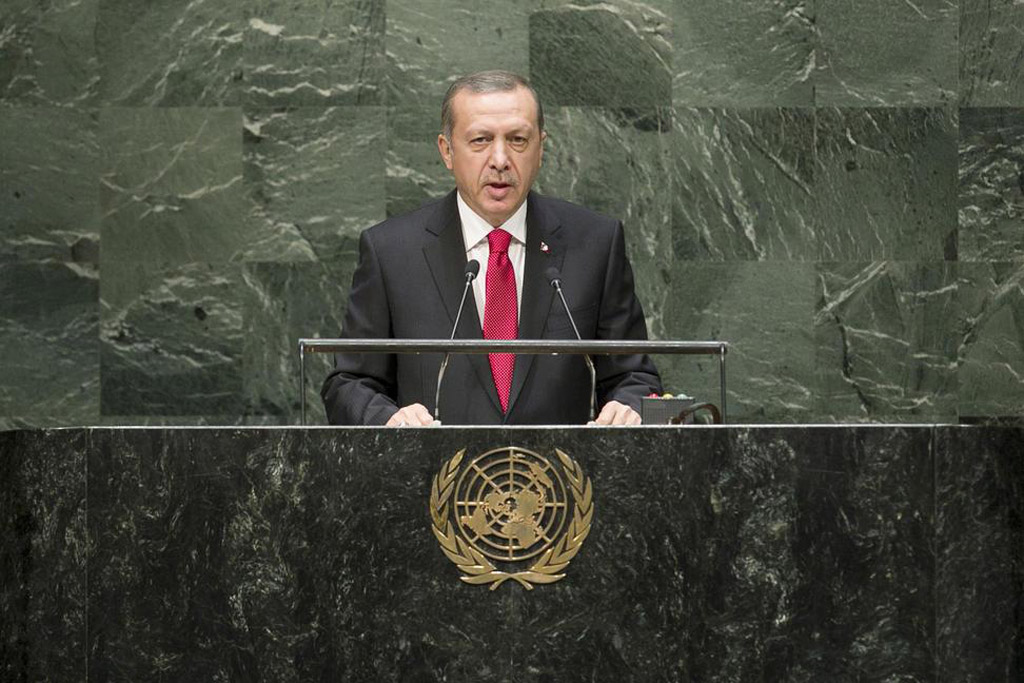 On Tuesday the Turkish leader is expected to speak on the first anniversary of the adoption of the Sustainable Development Goals (SDGs) — an ambitious plan to end poverty, protect the planet and ensure prosperity for all.

World leaders agreed last year that by 2030 all children should be able to access quality education at all levels. But Reuters cited a UN report saying that the current funding is not adequate to reach those goals.

Erdoğan is also set to attend a summit of world leaders concerning the refugee problem. The summit will take place under the leadership of US President Barack Obama and the co-chairmanship of UN Secretary-General Ban Ki-moon with the participation of the leaders of Canada, Germany, Sweden,  Ethiopia, Mexico and Jordan.

During his time in New York for the UN meetings, the Turkish president will also have bilateral meetings with the leaders of many countries. He is invited to a dinner hosted by President Obama and his spouse, first lady Michelle Obama. While in New York, he is also planning to attend events to meet with civil society leaders and business representatives.