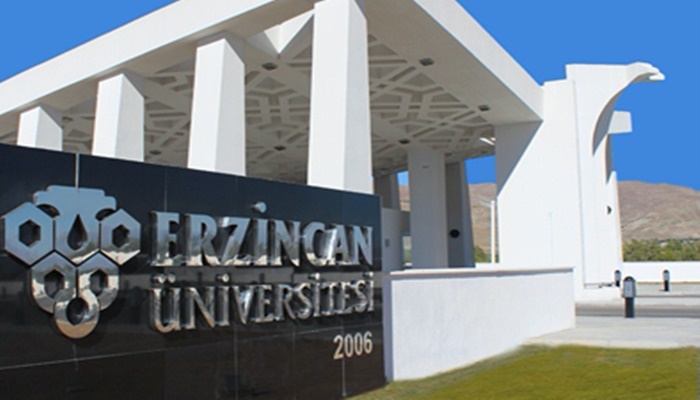 Police detained 12 more academics from Erzincan University over their alleged links to the Gülen movement, which the government accuses of masterminding a coup attempt on July 15.

The detainees have been added to an already high number of academics detained since July 15.

The government has to date detained more than 40,000 people and arrested around 24,000 on coup charges. (Turkey Purge)