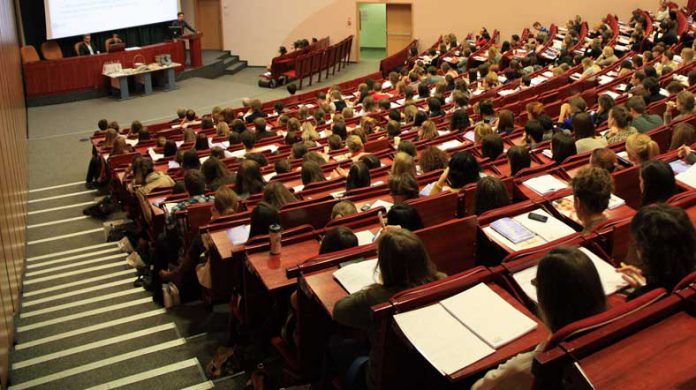 Finding themselves unemployed after a government decree shut down more than a dozen universities across Turkey, 2,500 academics are now finding it difficult to find jobs elsewhere due to their alleged ties to the Gülen movement.

The movement stands accused of masterminding a coup attempt on July 15 that killed over 240 people and wounded more than a thousand others. While the government has, to many analysts, failed to back up its accusations with credible evidence, the movement strongly denies any involvement.

In a parliamentary question addressed to Prime Minister Binali Yıldırım, main opposition Republican People’s Party’s (CHP) deputy Ceyhun İrgil stated on Sept. 14 that some 2,500 faculty members who became unemployed after the decree are also failing to find jobs at other universities.

“Is there any legal reason that prevents these academics and university personnel from pursuing their careers?” asked İrgil.

More than 100,000 people have been sacked from state institutions over their alleged ties to the movement since the coup attempt, while the government has so far detained 43,000 people and arrested 23,000.

The abovementioned government decree, issued under post-coup emergency rule on July 23, has led to the closure of 15 universities over alleged links to the movement. The total number of schools, dormitories and universities shut down in post-coup crackdown, however, has reached as many as 2,099.