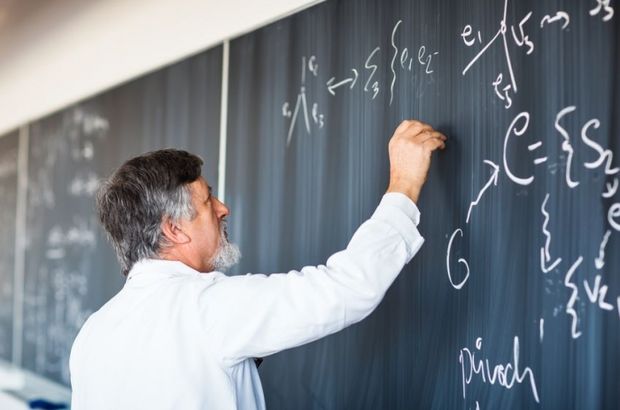 A Turkish court ruled for the arrest of nine academics in Konya on Monday due to alleged links to the Gülen movement, which the government accuses of being behind a coup attempt on July 15.

According to a state-run Anadolu news agency report, 14 academics were released on probation by the same court, while 23 were detained by police on Sept. 8.

More than 2,346 academics have been dismissed by the government as part of a witch-hunt targeting the Gülen movement by means of a recent decree issued under the state of emergency that was declared on July. 20.

Turkey survived a military coup attempt on July 15 that killed over 240 people and wounded more than a thousand others. Immediately after the putsch, the Justice and Development Party (AKP) government along with President Recep Tayyip Erdoğan pinned the blame on the Gülen movement, inspired by US-based Turkish Islamic scholar Fethullah Gülen.

More than 100,000 people have been purged from state bodies, nearly 43,000 detained and 23,500 arrested since the coup attempt. Arrestees included journalists, judges, prosecutors, police and military officers, academics, governors and even a comedian.